Live shows, tours and workshops... around the world... 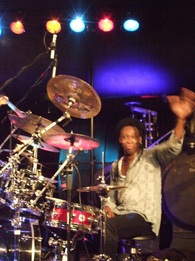 Atma has continued to be a highly sought after drummer and educator for over 30 years. He is always busy recording, playing live and teaching, and usually occupies the drum seat in as many as 7 bands at one time. As always, Atma maintains that "the music comes first..." and makes every band, in any style, feel that the drumming is specific to that music, and always...groovin'!
There are quite a few projects that have been cancelled or put on hold due to the Covid pandemic. We are excited waiting for things to return to a form of recognizable normality for more live shows!
​2021 let's rock! 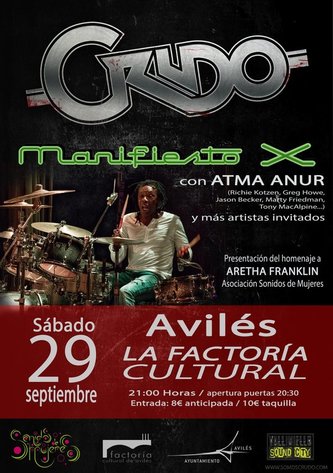 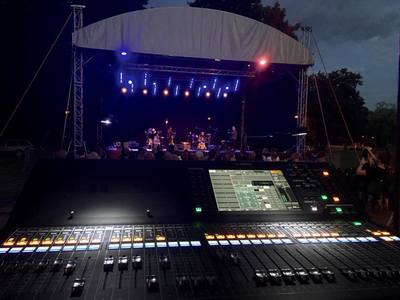 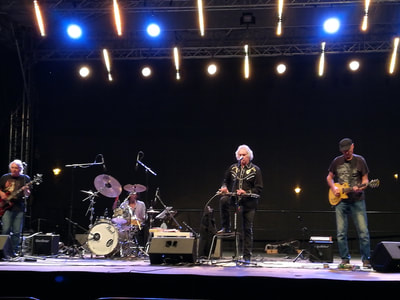 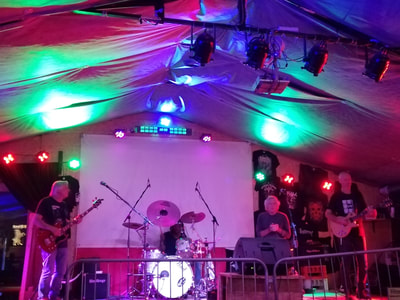 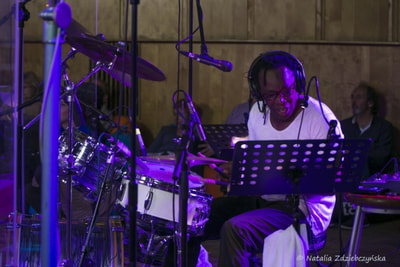 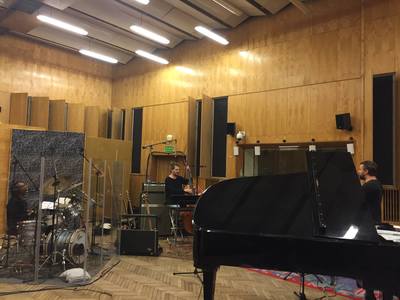 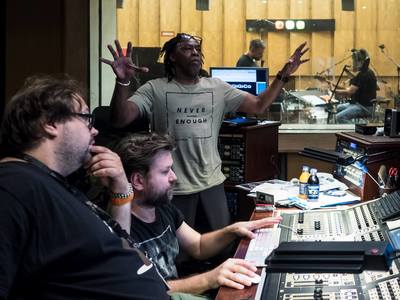 Live concert/recording at The Radio Lodz large room in Lodz, Poland. Part of the long standing "festival of four cultures" held in Lodz, Lukasz is also the leader/singer/songwriter of the well known band LStadt.
​CD and Live video coming! 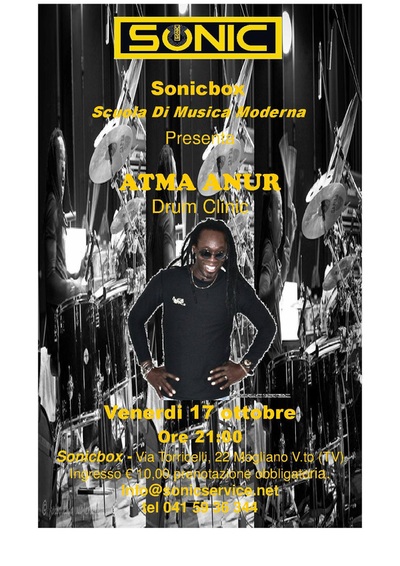 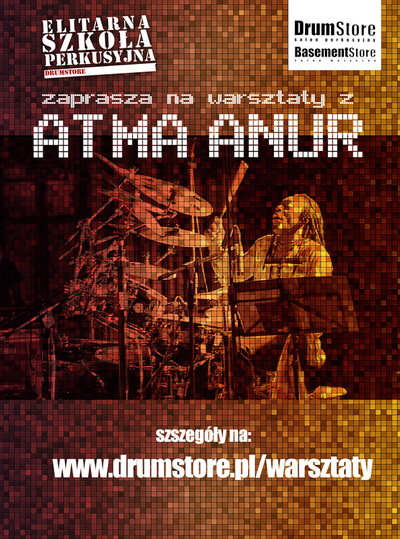 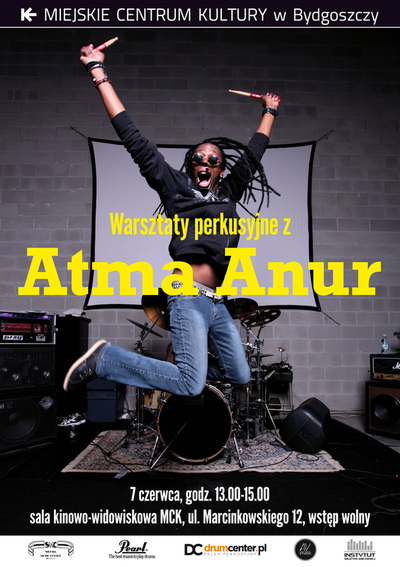 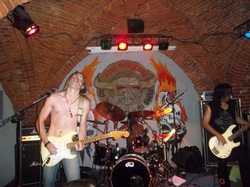 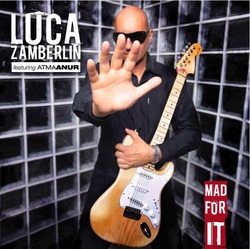 CD release part for the new Luca Zamberlin CD MAD FOR IT, happens December 22, 2012 in Italy. Featuring Atma Anur and Piero Trevisan along with backing tracks from the CD itself! 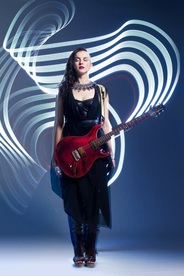 Live broadcast from Poland's TVP1 of Woodstock 40th Anniversary Concert for a live audience of 500,000 people! Atma Anur on drums, with a 106 piece orchestra...

A series of video clips that chronicle Atma's preparation for this 6 hour epic guitar event, in benefit of Jason Becker and the ALS foundation. Includes practice footage, interviews and techniques.

details on this and more to come... 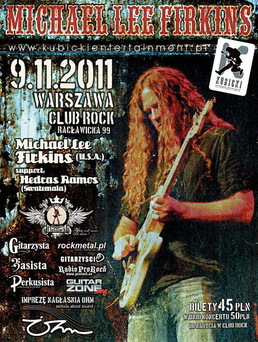 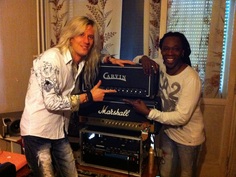 Jani J. Szentkiralyi and Atma Anur perform songs from the upcoming CD SZENTKIRAlYI, for the MARSHALL amp company.
Hangfoglalas is similar to the American NAMM show, and is organized yearly in Budapest, Hungary. Atma and Jani will headline the 'BIG STAGE'!
International Summer Jazz Academy
July 17-28, 2011 Krakow, Poland
Atma holds group and individual drum lessons, and leads student ensembles. A yearly learning forum for music students of all levels. All information available at the web site... 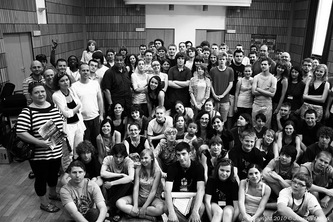